Sorry Seems to be the Hardest Word 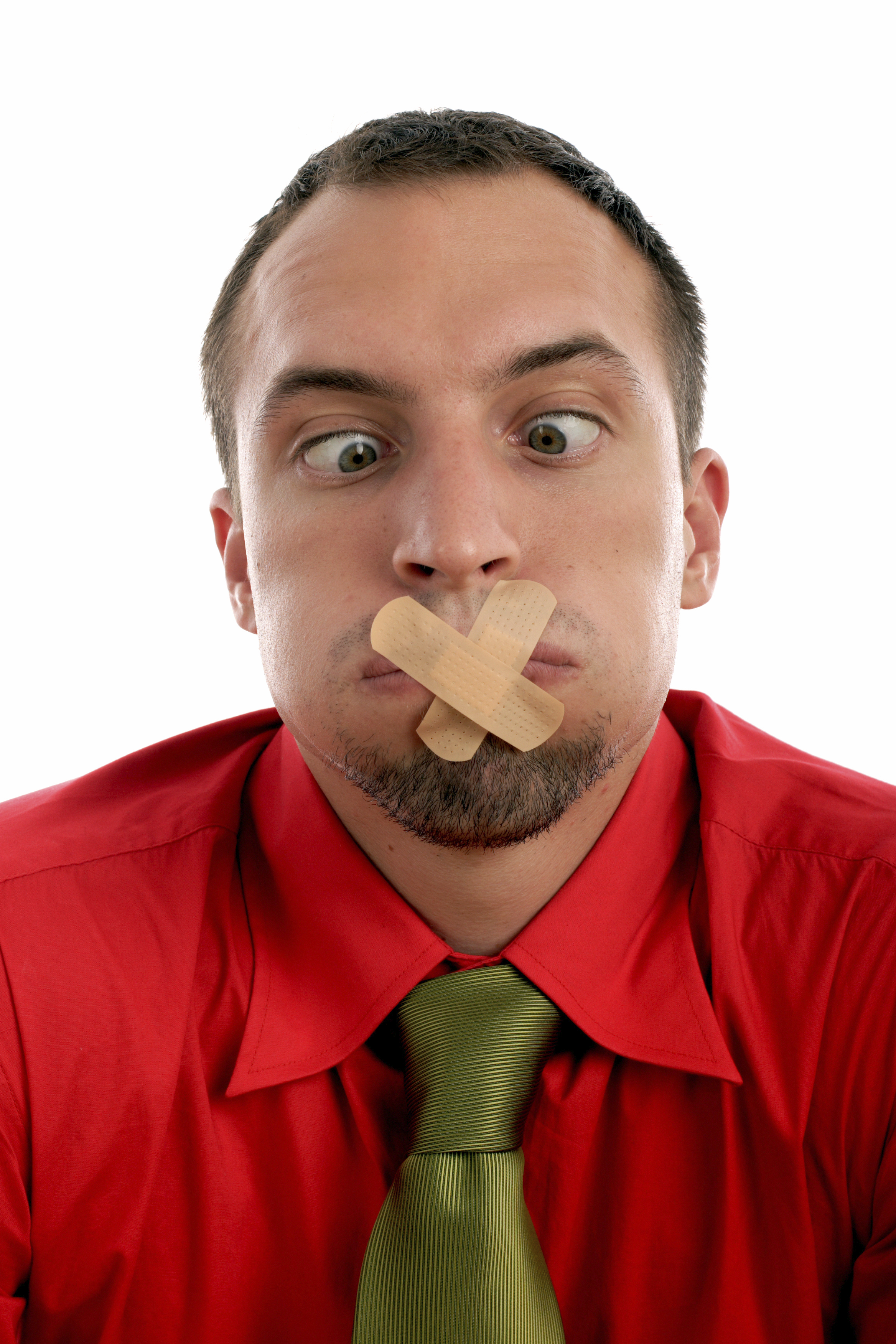 I have personally been involved in two “customer service” situations recently.  The first, was a situation where an owner had dropped off a pet to be groomed at a salon. Usually, the owner is called by the salon informing the family that the pets are done and they may be picked up.

This particular time, there was no call.  It began to get late so the owner dropped by the salon to pick up his three dogs.  He dutifully paid the bill and put the three wonderfully coiffed dogs in the car.  Upon their arrival home, the pets were placed in the back yard to eliminate prior to going back in the house.  That is when they noticed the 1 year old Shih Tzu was uncharacteristically hiding and shaking.

They brought the pet in the house and the dog continued this behavior.  A call was placed to the salon asking if anything happened while the pet was being groomed. They were told that nothing had happened.

An hour after observing the dog, the salon called and they asked how the pup was doing.  When the report was that this dog was no better, they were told that they forgot to tell them that the dog had fallen while at the salon and hit the right side of her face.  If there is any concern, they were told to feel free to take the pet to a vet and the salon would reimburse all costs.

Reality:  It was an accident and accidents happen.

My own Mother fell at home and is now recuperating at an area rehab center.  She has other issues that require medications as most of us do as we age.

She went on to say that she had informed the doctor, the occupational, physical and speech therapists.  Everyone on staff is aware of the situation and that they would be monitoring this very closely.  They would inform me immediately if her status changed at all.

My response: “That must have been a terrible phone call to have to make.  I appreciate how professionally you handled the situation.”

Her response:  “Vickie, I am so sorry. I just got distracted.”

Reality:  It was an accident and accidents happen.

Professionalism!  Whether you are a groomer, a vet tech, a registered nurse, co-worker, friend or relative… we all make mistakes…God knows I do.  How you handle these difficult situations defines your character and in many cases diffuses the very thing that the individuals in the first scenario feared most.

Accidents do happen.  Had the salon proprietor handled the situation up front with full disclosure, I would have felt that she had integrity and she genuinely cared for the pet and the pet’s  family.  Instead, the lack of integrity, brings up images of…what else are they hiding?

In the case of my mother, although the situation was a little nerve wracking, I had first hand experience of this nurse’s character and commitment and to be honest…I want her to be the one caring for my Mom.  And you want to know why?  Because I trust her.

Trust…one of the greatest, single things that we can teach our teams.  Trust is a core value that will serve any business.  When our clients recommend our services, it is because we have done many little things correctly that engendered trust.  It doesn’t matter how much you invest in practice landscaping, waiting room furniture or state-of-the-art equipment…if your staff doesn’t know how to build trust…your clients will go to the practice down the road. 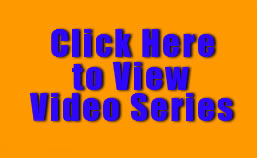